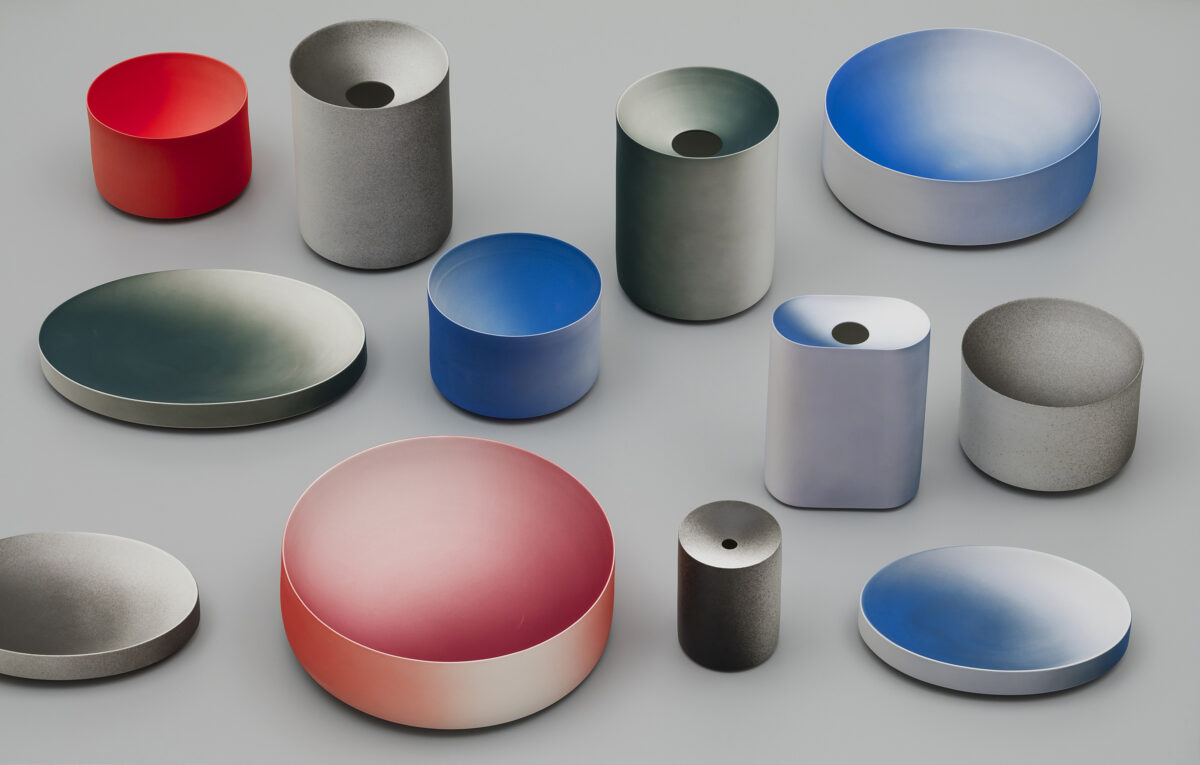 2016/ is a new brand of ceramic tableware, interior accessories and jewellery. The brand brings together the century old porcelain making expertise of 16 Arita manufacturers with the talents of 16 international designers and includes almost 400 products in total. After 2 years of development, the 2016/ brand was successfully launched at the Milan Design Week 2016. In the year 1616, the art of ceramic production was introduced to Japan by Korean craftspeople. Pure Kaolin stone, the primary material for making porcelain, was discovered in the town of Arita in the Saga prefecture in southern Japan. In the following centuries, Arita developed into the most important site for ceramic production in Japan. Arita-ware gained worldwide recognition for its outstanding quality and beauty. Arita experienced a phase of dramatic economic decline at the end of the 20th century.  In an effort to reverse this decline, the 2016/ project, sponsored by the Saga local government, was begun on the 400th anniversary of porcelain production in Arita. This landmark project aimed to create an economic turnaround by revitalising local production and opening up new markets in order to preserve the tradition of porcelain making.
David Glaettli/GDD provided design management for 2016/, including market research, hearings with the manufacturers, joint selection of the designers with the creative directors, matchmaking between the designers and the manufacturers, product planning, scheduling, project coordination, compiling briefings for the designers, supervision of the design process, revision of design proposals, mediation between the designers and the manufacturers, supervision of the prototyping and production process, revision of prototypes and quality control.