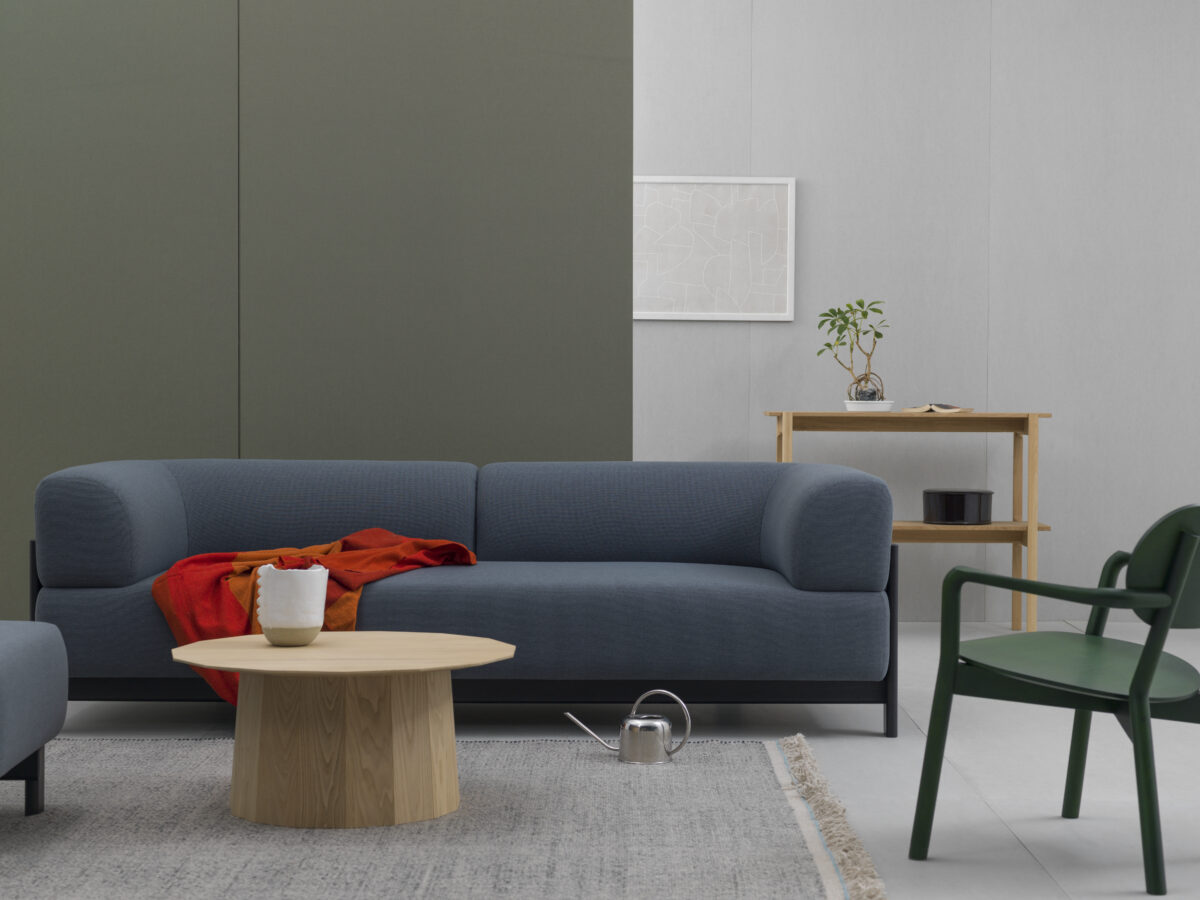 These images where shot at Karimoku’s large in-house photo studios by the Tokyo based photographer Gottingham. In the past few years, we at GDD have photographed Karimoku New Standard in real spaces such as actual apartments and offices. It was important to show that furniture, with its particular character, can fit into all kinds of spaces; eastern and western, new and old, private and public. For this catalogue, we decided to shoot in the artificial space of a stage setting in the studio. The challenge was therefore to stay true to the brand value of authenticity by still showing the furniture in a natural way, but without faking a real interior. To achieve this we created a set using large moveable walls and concrete fibre board flooring. Thus we staged the photos in an ambiguous way between real and fake, illusion and reality, not hiding the fact that the interiors are not real, but still giving a feeling of space and stimulating the imagination of the beholder.
This project involved location hunting, concept design and implementation, selection and direction of the photographer, set design and styling.