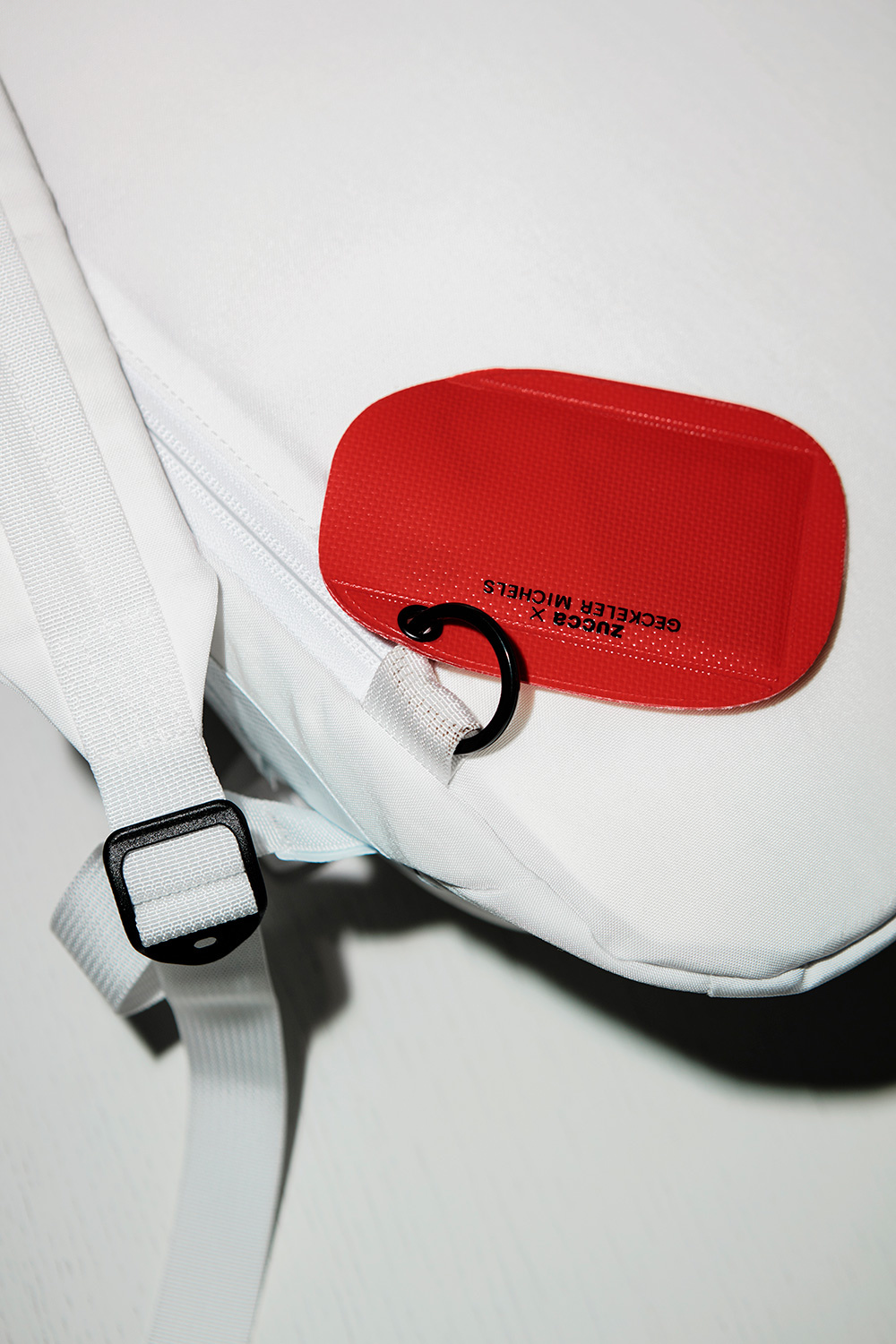 zucca is a Japanese fashion brand founded in 1988 that became very popular in the late ‘90s and early 2000s. zucca operates shops in major Japanese cities. zucca is part of the A-Net Group, owned by Issey Miyake. zucca approached David Glaettli/ GDD in 2018 about creating a new series of bags.  This line of bags was designed to be long lasting, functional tools, rather than short-lived fashion accessories, but still zucca at heart.  David Glaettli/GDD invited the Berlin based product design studio Geckeler Michels to develop backpacks, pouches and wallets. This line was first presented in Berlin in 2019.
David Glaettli/GDD’s overseeing of this project included the selection of the designers, product planning, compiling design briefings, control and supervision of the design and product development process, revision of the designs, evaluation of prototypes and the communication and mediation between zucca, the prototype builders and the designers. 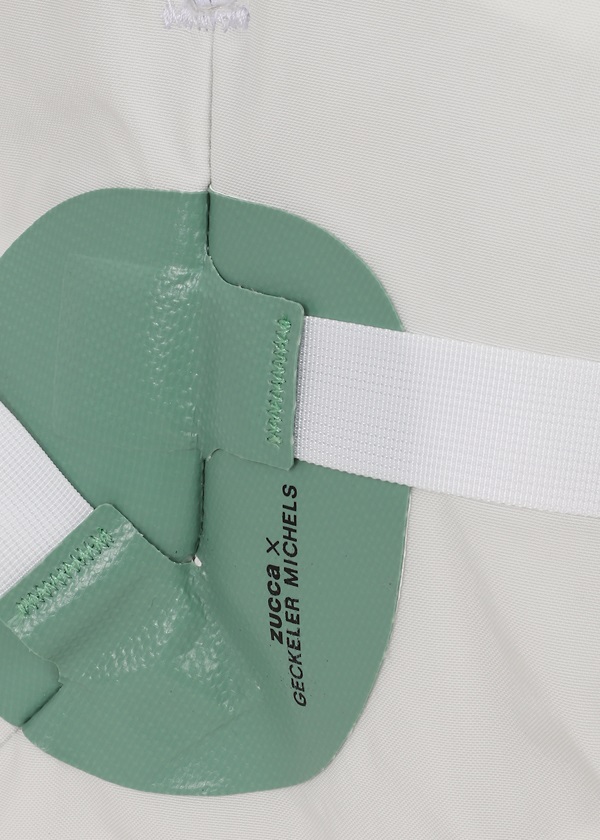