This video was produced for Danish interior brand HAY to document the production of the Paper Porcelain series, a series designed by Dutch designer duo Scholten & Baijings. It was shot by photographer Norio Kidera in the south of Japan, in the production facilities in and around the ceramics city of Arita. The video covered the entire production process, from the stone pit to the packaging, and featured an interview with the lead potter. 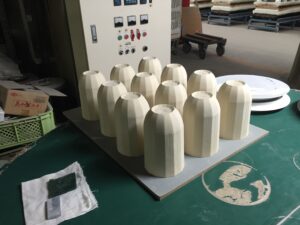 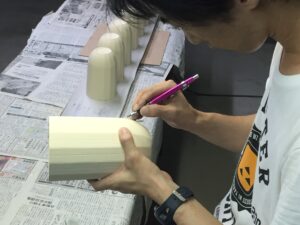