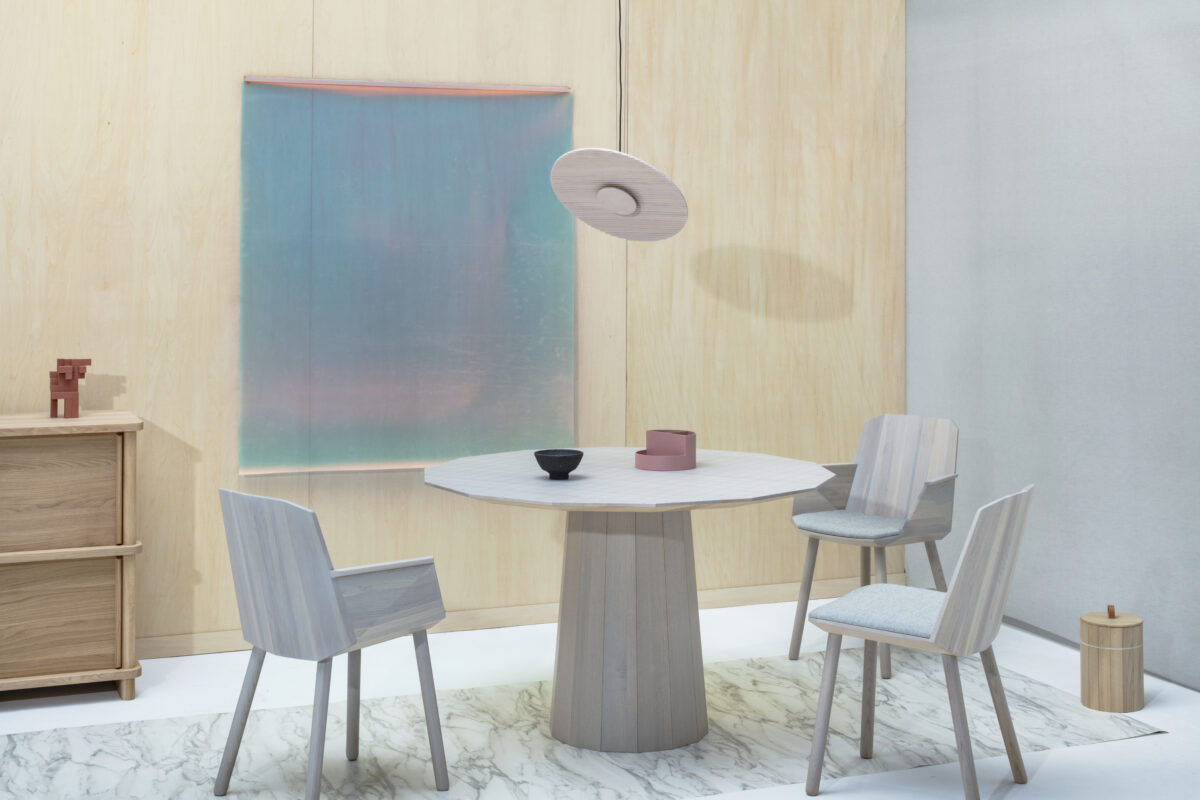 The images for the KNS Catalogue 2019 were shot at Karimoku’s large in-house photo studios by the Tokyo based photographer Kenta Hasegawa. The scenography approach evolved from the concept of authenticity in KNS exhibitions and photo shoots; rather than “faking” a real interior instead deliberately highlighting and exploring the improvised character of such temporary settings. Building on the themes of “unfinished” and “imperfect” as well as on the idea of a human-scaled architectural mock-up, only raw construction and DIY materials were used for the set as well as for the styling.
This project involved concept design and implementation, selection and direction of the photographer, set design and styling. 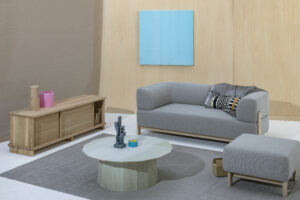 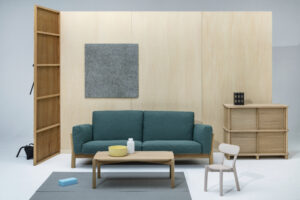 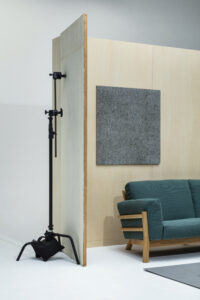 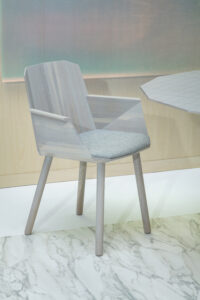 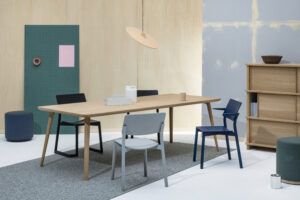 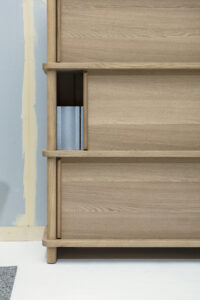 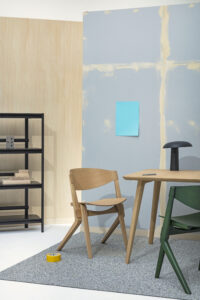 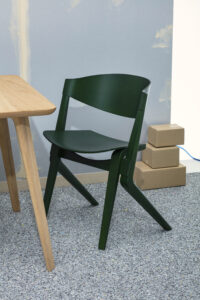 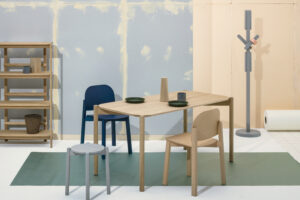 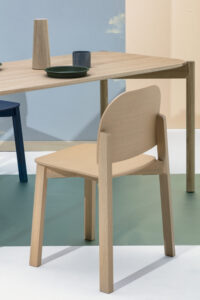 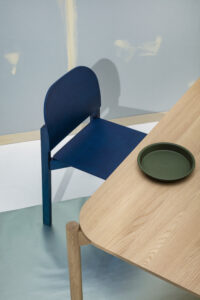 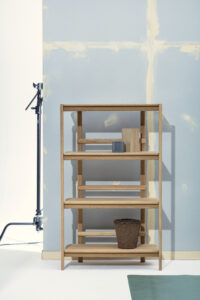 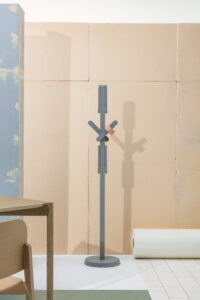 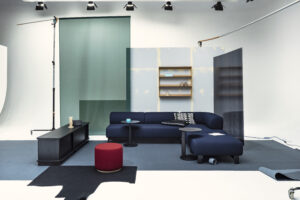 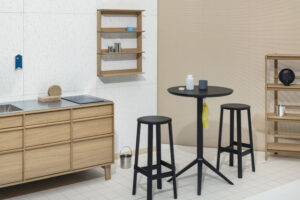 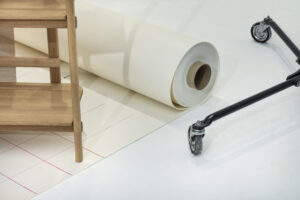